The cultural commentator reviews an early industrial gig in the NME, 18 November, 1978.

Art lies, thought is scant. Impudent rhymes are boring.
And your darling is as boring as a whore who plays the nun.
Boredom is the cemetery of the soul, Neither sadness nor delight,
All your aces Dissolve into sixes. What a bore, what a great bore…

It is boredom which made Thomas Cook feel that his most cherished land
Had become as disgusting as a bitch. A great fast of the spirit:
The applauding audience is boring. Your spirit takes a rest, Like your gut.
Ah, what a gourmand you used to be. You added pain like sauce

To an enchanted romance, It gave the. conscience a pang…
Transform melancholy into a joke? Perhaps someone will bite off an ear.
Ho‐hum. Boredom and then it will. The hybrid of boredom round the world

With our own nagging boredom. You spit on the mirror
And the spit does not hit its target. It is boring to reach the ceiling
With half a jump. It is boring not to touch the floor
With your foot, hanging from the ceiling. 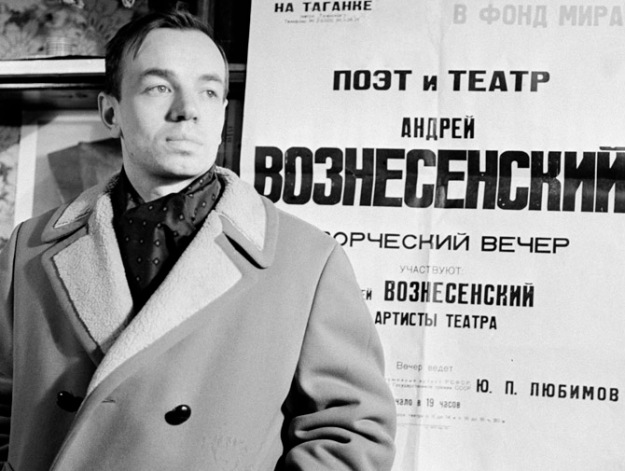 Best known for his novels Saturday Night and Sunday Morning and Loneliness of the Long Distance Runner, he was also a prolific poet.
This poem is from issue 4 of Gallery magazine, 1978.

Always a river to cross
The shore flat and sandy
The other jagged rock;
Always a rapid flow
Of water going somewhere
That I cannot know the source of
And will never guess the end of

The river is too deep for wading
Too wide for ropebridge
Too swift for rowing boat
Too much in hazard’s spin
For plank or tree trunk.
But it blocks my road to anywhere
Its thunder waiting to be spanned
By the spirit of the flesh.

Suddenly I’m in that smell
Of ice and leafmould.
Th sky has joined both banks in me.
What drew me in I cannot say
Except I am the river
That my spirit has already crossed,
And the bank of jagged rock
That my hands refuse to reach. 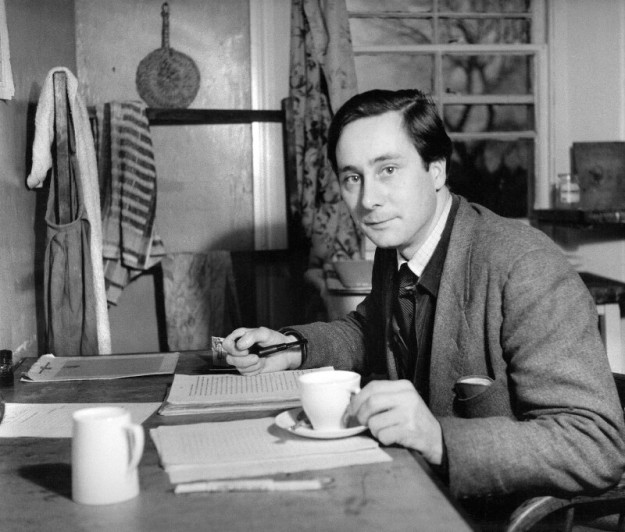 The mod revival on the London Weekend Show, 1979.

Ths poem is from the 1969 Corgi anthology Doves For The 70s.

To the Poets of the Seventies

we are children
coming into our own
turning from the old ways
to a decade of possibilities
flower, harp, nuclear fire.
pyramid, the edges run

and on the rim of a vortex:
who would look at the stars?
except the fortunate ones
except maybe the survivors
the tree in my ear is scorched
with concepts the masks
have blinded me let us make
a new thing for ourselves
let us stand watch
over the coming years 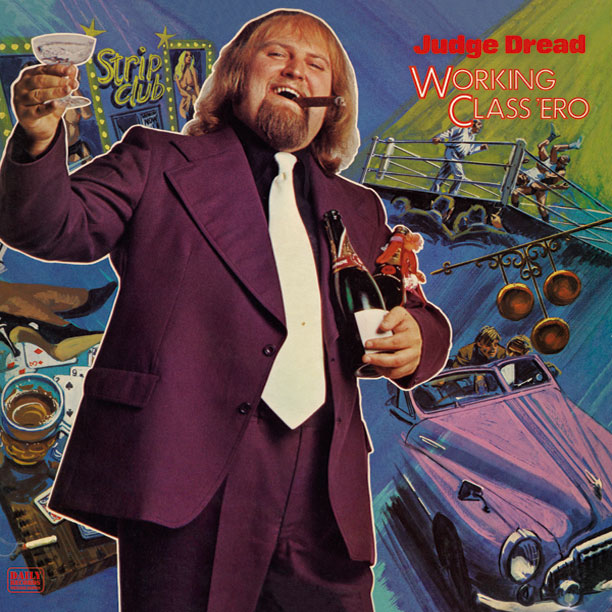 The Slits, and Rich Kids, reviewed live by NME editor, Neil Spencer, 12 August, 1978. An interesting comment, given the cover they’d use for their essential album Cut, about how they’d ‘evolved a long way clear of the primal punk mud of ’76.’

Some Girls Do It Pretty Good … and some blokes don’t

The wettest of London nights couldn’t dampen the resolve of the capital’s punters to sensure a sell-out for Rich Kids and The Slits in the Gothic splendour of Camden Town.
Were the people in this enormous queue really all here to see Ricgh Kids? I dunno, but certainly a sizeable portion of the crowd were still left wet when the real stars of the evening took the stage.
It was my first (and admittedly) late Slits gig, and I was expecting some trashy 3-chord dole queue ramalam dressed in shocking pink guise – something out of the same stuck in ’76 rut as the throwback likes of Adam And The Ants. This expectation had been modified only by the received opinions of one or two of London’s more thoughtful new musician and critics that The Slits were “Among the most radical bands playing today”. They were right. It’s true that the quartet are still in possession of only the most rudimentary musical technique, but they’ve already evolved a long way clear of the primal punk mud of ’76.In fact, their musical naivety perhaps encourages a refreshingly willingness to explore new forms.
Their songs are full of suprising but unforced changes – none of the current vogue among ‘inyelligent’ new bands for stops and starts for their own sake – and while any lyrical power was largely discharged in the rather messy PA system, practically every number bristled with hooklines and enticing verbal bait.
Visually, The Slits put most of their contemporaries to shame. It’s not a matter of their being an all-girl group (the UK’s first proper female rock group) but that they have their own sartorial style and, more important, that they really work on stage.
Ari Upp is the real visual mainstay, of course. She crackles with electricity, looks like Salvador dali’s moustache aerials, her stage prance and dance a curious and highly individual blend of dubwise stepping (what Sid Vicious would probably call “Wop skanking”) and earthy Germanic bopping, hands out front like paws and arse wiggling in the rear like a mischievous Technicolor rodent.
They were well received and encored with Marvin Gaye’s “Grapevine”. I was expecting some hell-for-leather up-tempo bash – the usual punk conception of a version, like The Dickies thinking if they play “Sounds Of Silence” fast enough it will sound great, when it doesn’t – but they delivered the song real straight, like they meant it. Just no doubt about it, these girls got soul as well as originality.
It’s been several months since I saw Rich Kids and they’ve got worse.
They’re apparently pitching for the same area as mid-period Mott The Hoople, but all their professionalism confidence, technical virtuosity and noise (far too much of that), and silly clothes couldn’t disguise their basic lack of direction and purpose. More, their lack of real character. 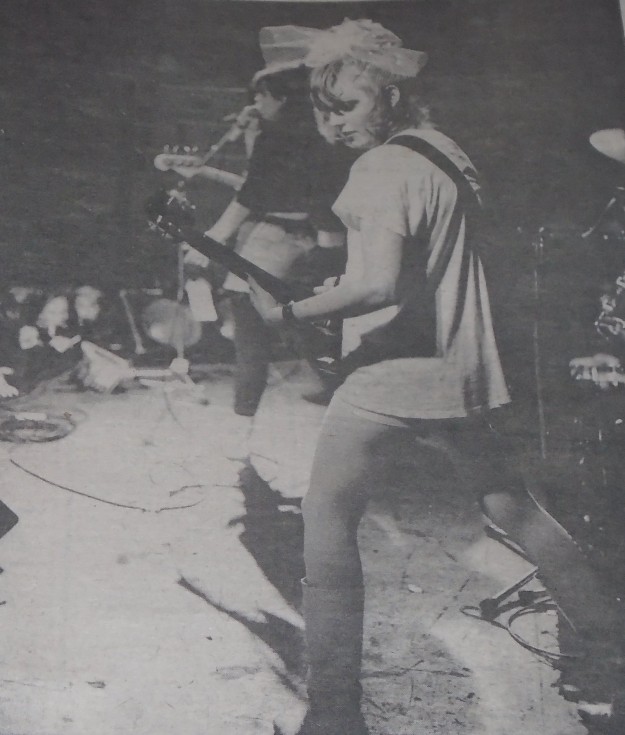 Dem A Come – Poetry and Other Raps was a pamphlet by the Radical Alliance of Poets and Players that came out in 1978. The RAPP coalition was originally formed in 1973 to present ‘roots’ community theatre and the pamphlet contains short drama sketches as well as poems.

This poem was found after the 1993 death of Katerina Gogou, Greek poet, anarchist, and actress.

Don’t you stop me. I am dreaming.
We lived centuries of injustice bent over.
Centuries of loneliness.
Now don’t. Don’t you stop me.
Now and here, for ever and everywhere.
I am dreaming freedom.
Though everyone’s
All-beautiful uniqueness
To reinstitute
The harmony of the universe.
Lets play. Knowledge is joy.
Its not school conscription.
I dream because I love.
Great dreams in the sky.
Workers with their own factories
Contributing to world chocolate making.
I dream because I KNOW and I CAN.
Banks give birth to “robbers”.
Prisons to “terrorists”.
Loneliness to “misfits”.
Products to “need”
Borders to armies.
All caused by property.
Violence gives birth to violence.
Don’t now. Don’t you stop me.
The time has come to reinstitute
the morally just as the ultimate praxis.
To make life into a poem.
And life into praxis.
It is a dream that I can I can I can
I love you
And you do not stop me nor am I dreaming. I live.
I reach my hands
To love to solidarity
To Freedom.
As many times as it takes all over again.
I defend ANARCHY. 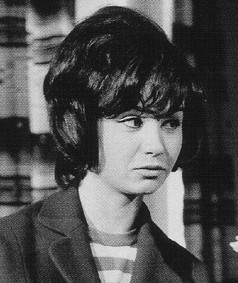